Per Se is an Istanbul based architecture studio, operating under the direction of Ali Derya Dostoglu and Ugur Ozer. Since its formation in 2015, Per Se developed a meticulous design approach, combining a research based understanding and a systematic way of thinking, allowing to work in multiple scales, from urban planning to architectural detailing. Their work covers residential, industrial, commercial, educational, cultural and mixed-use projects, where they develop specific design solutions in collaboration with other disciplines and stakeholders.

Philadelphia born. After graduating from Galatasaray High School, he started his formation in undergraduate architecture at ENSA Paris-Belleville and finished his studies at Mimar Sinan Fine Arts University in 2009, as first ranking student. He was awarded Graduate and Merit Based Scholarships from Pratt Institute, where he received a M.S. Arch. degree in 2011, as first ranking student. Besides his practice, he pursues his PhD at ITU and during Summer 2018, he became a visiting PhD researcher at MIT.

Tekirdag born. After graduating from Galatasaray High School, he completed his formation in architecture at ENSA Strasbourg, in 2013. During his undergraduate and graduate studies, he worked as an intern architect at several firms in Strasbourg. After taking part in G Studio in Strasbourg and PDA in Istanbul, he co-founded Per Se, where he takes part in various residential, industrial, commercial, cultural and public buildings’ design and construction processes. 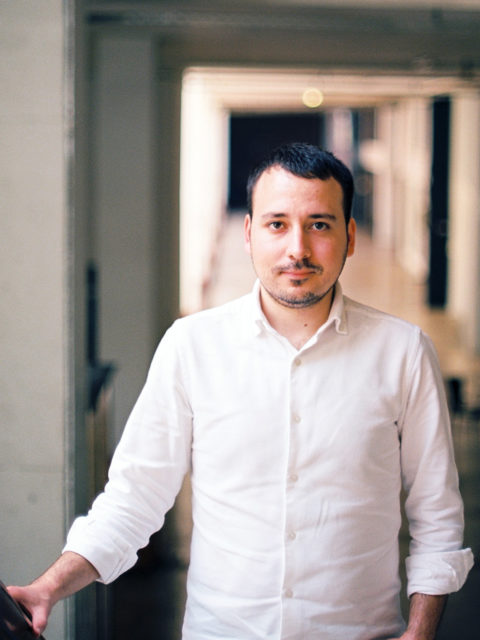 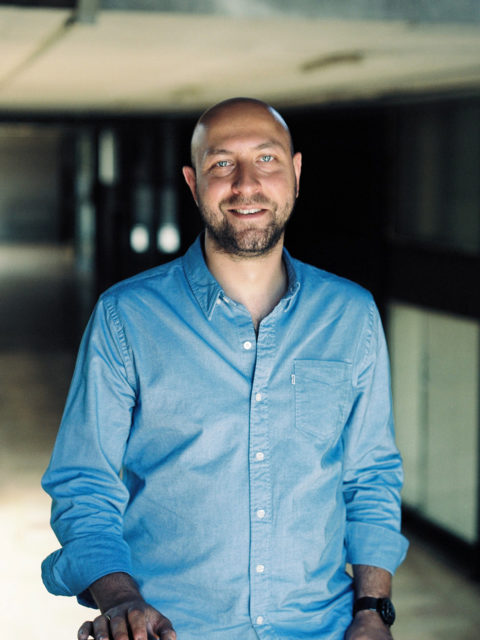 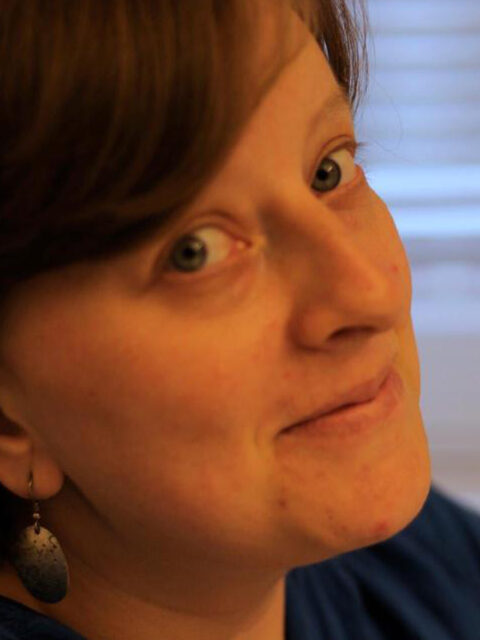 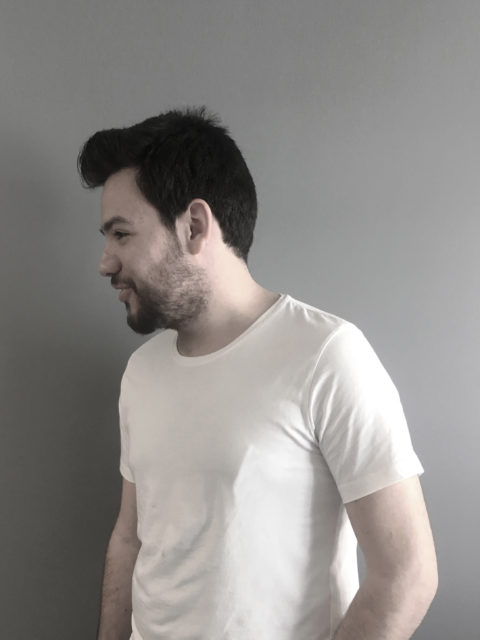 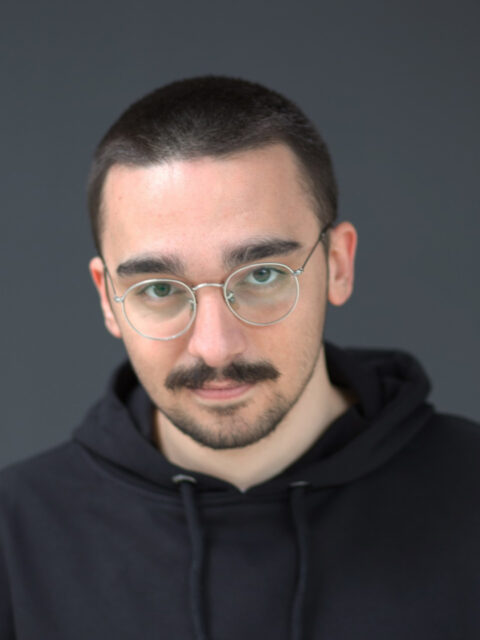 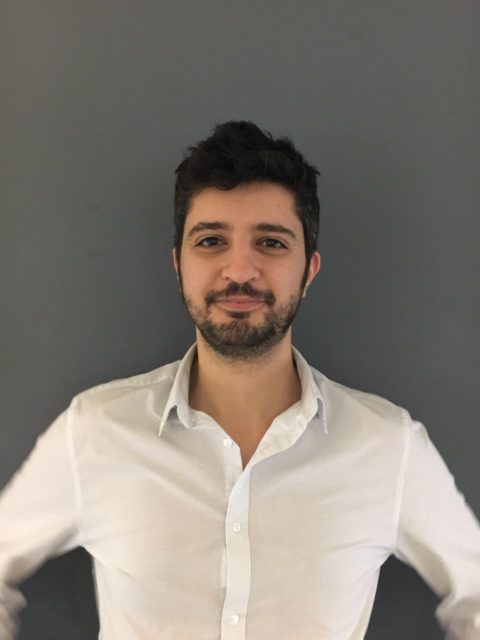